As a photographer we sometimes get asked to be apart of some fun & exciting plans. Surprises are some of my favorite thing and when Jolie contacted me about this master plan for her sister, I was SO excited!!

So a little back story, Jolie is actually my cousin but is also a photographer! Her sister Chesaney had been dating this guy, Taylor, for a while and things started getting more serious. Taylor wanted to propose on New Years Eve to Chesaney and wanted to have a beautiful set up at Chesaney and Jolie's house. Jolie had invited me over to take part of this big plan for her sister's proposal on New Years Eve.

Taylor had planned on proposing with the string lights set up at Jolie & Chesaney's house in Waterford, Michigan. In order to play it cool, Jolie & David claimed that they did the light set up to get cute photos of each other and for me to experiment with some new equipment thatI got for Christmas. This whole session was essentially one big distraction! Since it was the end of December, the weather was pretty freezing! This session lasted probably 10 minutes total because it was so STINKIN COLD!

Sure enough, on New Years even Chesaney was so surprised when Taylor dropped down on one knee and proposed. Since Jolie is also a photographer (@wild_soul_studios), she captured the entire thing on her camera and the moment was so perfect! I am so glad that I got to be a part of this special moment and help set the plan in motion for Chesaney's surprise proposal. Jolie & David were amazing distractions for this master plan and the photos came out amazing!

Photos By Gayle does more than just take photos of people. Rather, it is capturing moments of LOVE and HAPPINESS. Singing to the skies, dancing in a field, smiles that hurt because they’re so big. There is nothing else I would rather be doing than photographing these unique details that make you and your significant other a couple. If Jolie & David's photoshoot puts a spark in you, you know where to click <——— right there! 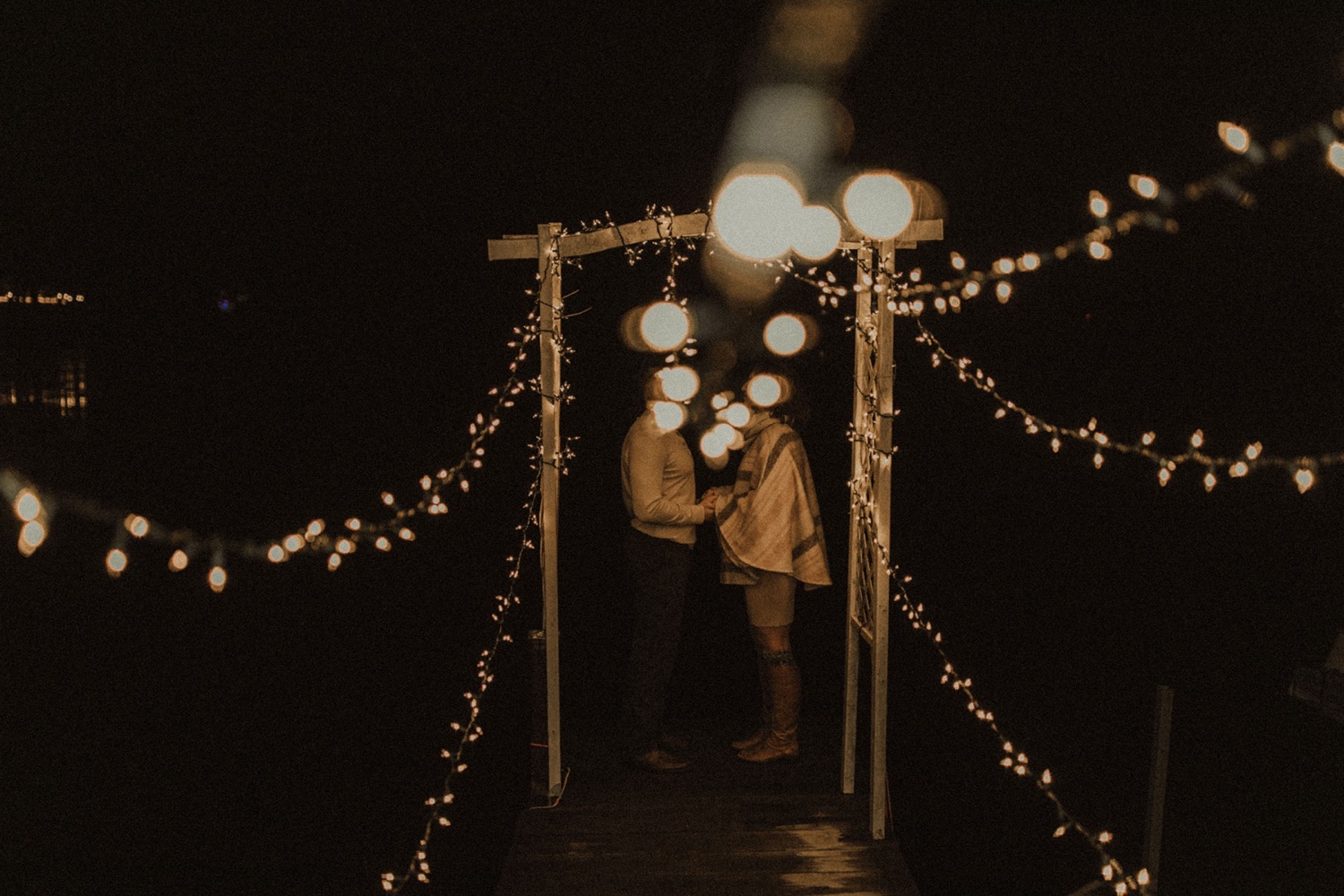