There are some moments where I am so happy that this is what I get to do and this is one of them. Right after Thanksgiving, my brother Jeremy & my sister in law, Anne, decided to have an in-home baby shower/10 year vow renewal here in Grand Rapids, Michigan and here's how it went.

A little backstory is that Jeremy & Anne met in college at TCU back in 2009. They were both in ROTC and now both are currently working in the military. They have lived together in 5 different states in their 10 years of marriage due to their work and when it was their 9th year of marriage, they decided to get pregnant.

They had decided to come to Michigan around Thanksgiving so that our family could throw them a baby shower combined with their 10 year vow renewal. Everyone came for the baby shower, but only a few people knew about the secret vow renewal afterwards (what a surprise, right?). The reason that this vow renewal was so special was because none of us were able to make it to their elopement that took place in Texas, so having everyone there definitely was a tear jerker (even Anne's parents came all the way from Texas!). Both of them re declaring their love for each other while they have a baby on the way - there definitely was a whole lot of emotions in the air.

It is extremely rare to see these kind of emotions from Jeremy & Anne but due to the circumstances there were definitely tears shed and it was just such an emotional time to see and feel the love between the two of them. Both Jeremy & Anne are not the biggest fans of attention but we were all so glad to be there for them on such a special day.

This day was so full of love and being able to celebrate with our whole family really meant a lot (I may or may not have been crying behind the camera..). Nonetheless, the day was filled with laughter and lots of love radiating throughout the entire house. Since then, Jeremy & Anne have given birth to a beautiful baby boy and his name is Finnley James and we couldn't be any more thrilled!

Photos By Gayle does more than just take photos of people. Rather, it is capturing moments of LOVE and HAPPINESS. Singing to the skies, dancing in a field, smiles that hurt because they’re so big. There is nothing else I would rather be doing than photographing these unique details that make you and your significant other a couple. If Jeremy & Anne's photoshoot puts a spark in you, you know where to click <——— right there! 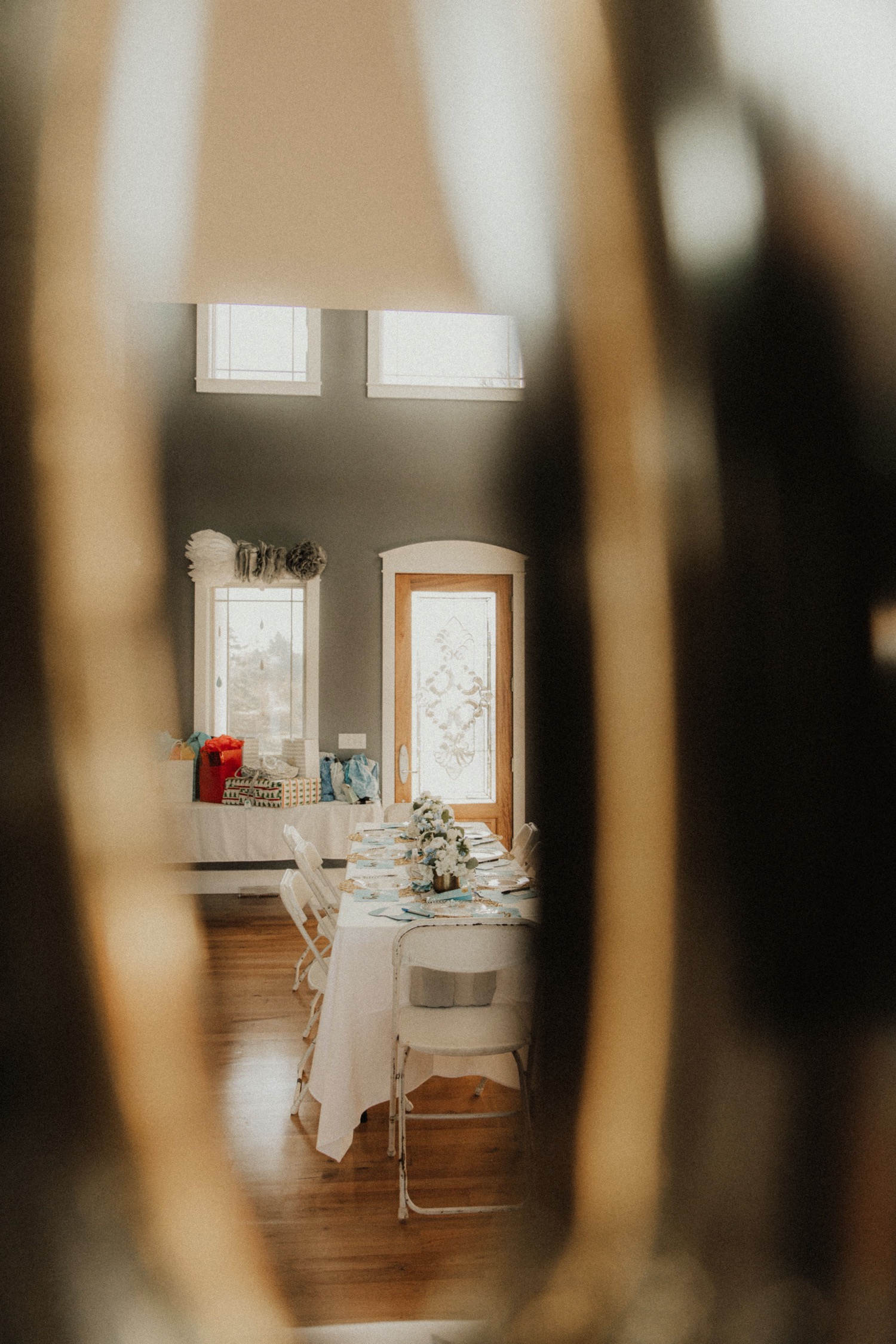