Kensington Metro Park is one of my favorite locations to shoot at. It is such a large park with such beautiful trees and scenery and really anything at this park is photo worthy. Throughout the entire session, I could not get over the way that Julia was looking at Ryan. Her eyes truly sparkled whenever she looked at him and it was just the absolute cutest (*trying not to cry over here*). Also, Ryan absolutely nailed the "serious" face and it really came natural to him. There are some people who really can't do a serious face and are just constant smilers while others, like Ryan, nails the smolder look!

Since Kensington Metro Park is so huge, you can really snag amazing photos just about anywhere. While we were driving to our next location, which at this point was unknown, we came across the most beautiful spot which we couldn't pass up. We stopped our car in the middle of the road where we were surrounded by dozens of trees while the sun was peaking through the trees and we just HAD to take some photos. These are some of my favorite photos that we took. It really looks like we were in some forest wonderland in the middle of this park and it looked so magical.

Overall, this day was an absolute dream and Julia & Ryan really were superstars throughout the entire session. They really broke out of their shell and we were able to create some unforgettable memories.

Photos By Gayle does more than just take photos of people. Rather, it is capturing moments of LOVE and HAPPINESS. Singing to the skies, dancing in a field, smiles that hurt because they’re so big. There is nothing else I would rather be doing than photographing these unique details that make you and your significant other a couple. If Julia & Ryan's photoshoot puts a spark in you, you know where to click <——— right there! 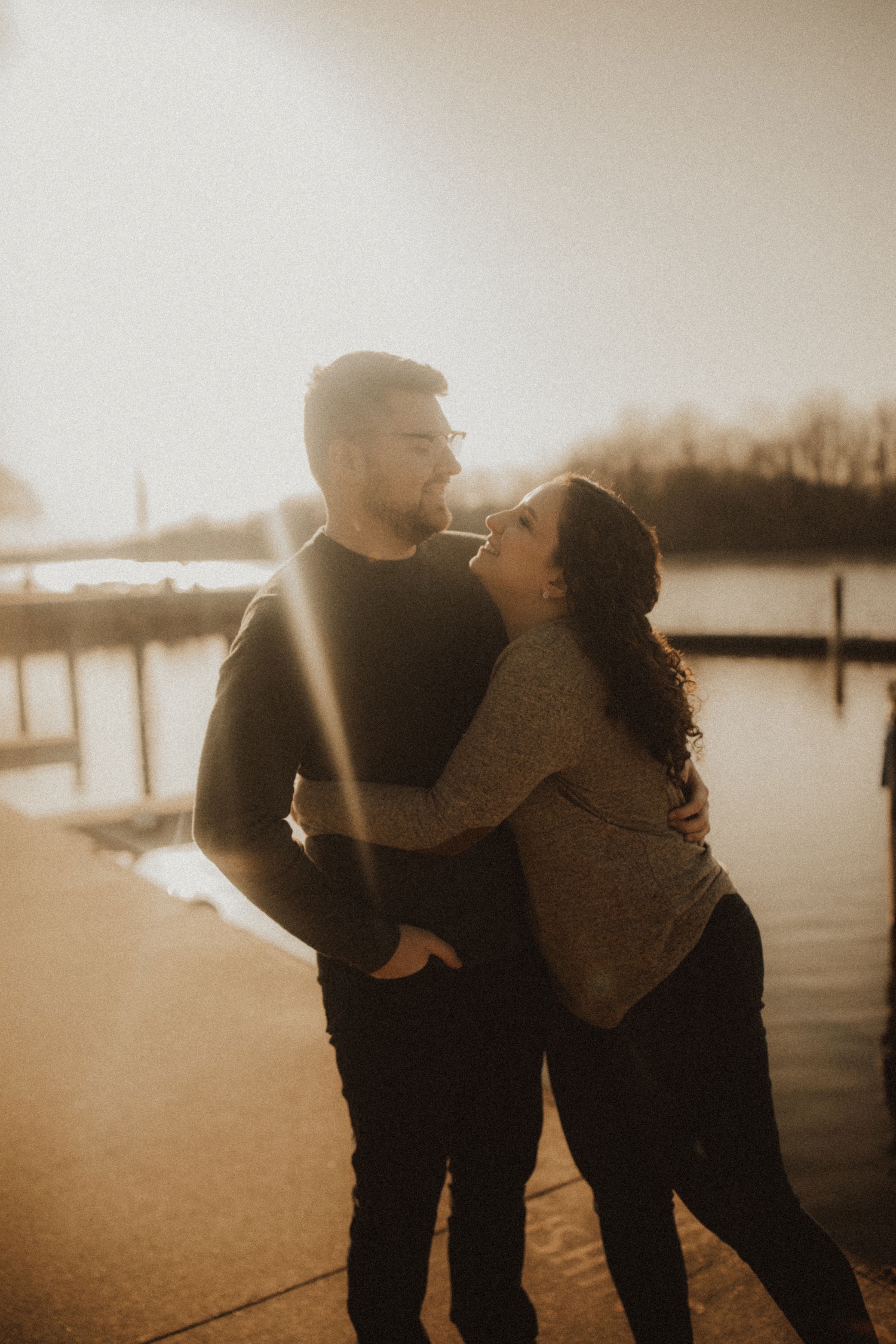