I am always down for something different and out of the box with my couples. For Leslie & Michael, they wanted to have something much more cozy & intimate but also be somewhere that truly felt like it would represent them. What better place to do that than in a cozy coffee shop in Downtown Detroit, right?

So Leslie is actually one of my best friends cousins so that's how we originally met. So when we had connected about doing this couples session I couldn't have been more thrilled. We first started off at Ashe Coffee here in Downtown Detroit, Michigan. Michael actually owns the coffee shop so we were able to go after hours into the coffee shop when no one was there and it was just perfect! We got photos of them drinking from some really cute mugs and just really embracing the whole ambiance of the coffee shop and it seriously was so much fun.

After taking some shots inside the coffee shop we headed up to a rooftop garage. It was a tiny bit chilly on this day but not too terrible so we were able to make it work. Our original plan was actually to take photos on the rooftop of the coffee shop building. On the rooftop building there is this breathtaking mural of a giant whale and since it's not really open to the public NO ONE get's to shoot there. We had planned to have a security guard come and give us access and I was just so excited. Turns out that the security guard never came so that was a bit of a bummer but nonetheless we still were able to get some amazing city shots as well.

Before parting ways we made sure to get some more casual photos of Leslie & Michael walking down the streets of Detroit. We really wanted to keep this whole session super casual & laid back and that's exactly what we got. I had so much fun being able to hang out with Leslie & Michael and be able to experiment and just have fun with their shoot.

Photos By Gayle does more than just take photos of people. Rather, it is capturing moments of LOVE and HAPPINESS. Singing to the skies, dancing in a field, smiles that hurt because they’re so big. There is nothing else I would rather be doing than photographing these unique details that make you and your significant other a couple. If Leslie & Michael's photoshoot puts a spark in you, you know where to click <——— right there! 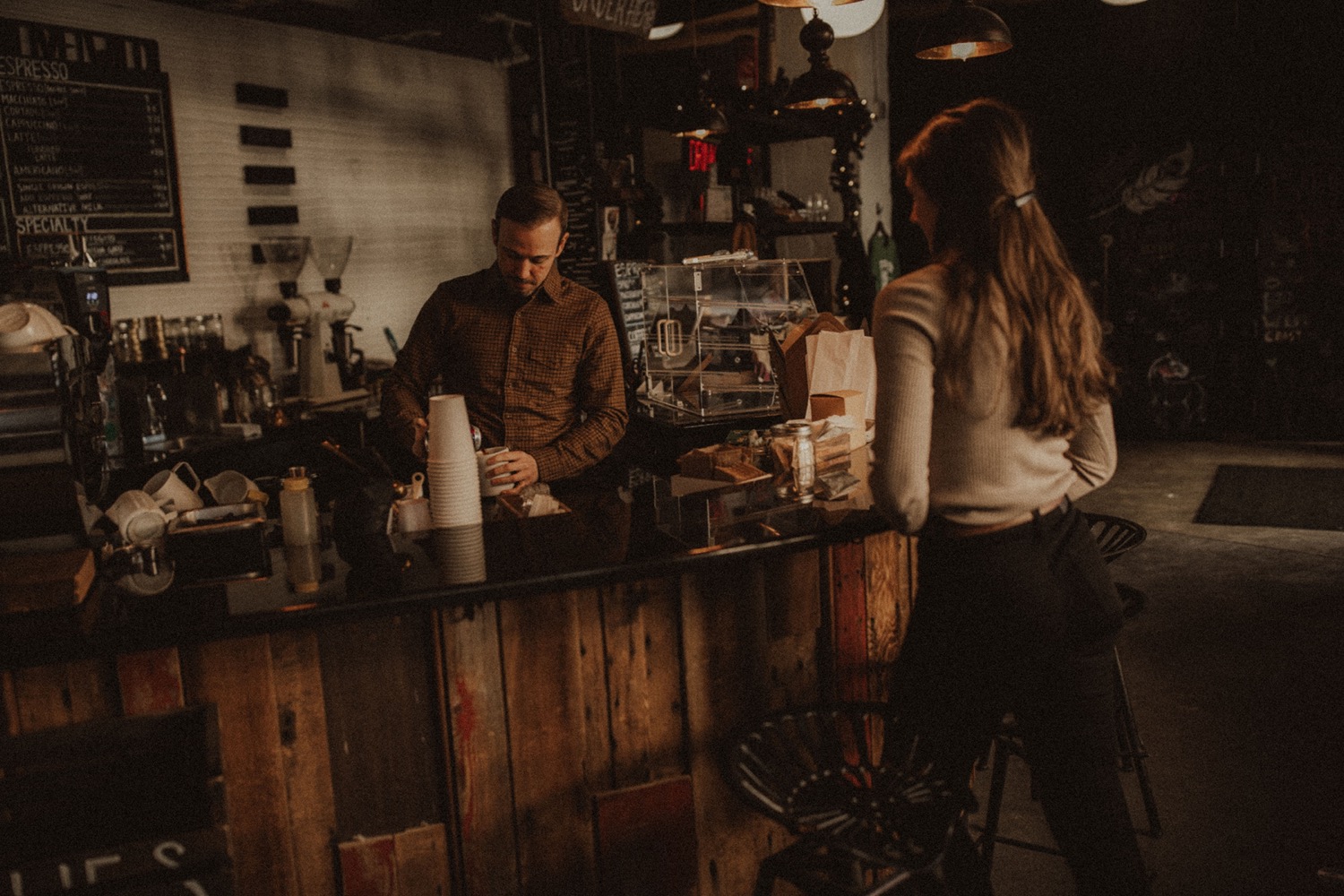