A location that I can say confidently was on my bucket list ever since I could remember, was Big Sur in California. After wanting to go for so long, I was finally able to photograph Gemma & Charlie along the California coast and it couldn't have been more perfect!

Gemma & Charlie looked absolutely amazing for this elopement session. Gemma was wearing this beautiful white lace dress from Natalie Wynn Design. To contrast, of course we had to add a beautiful orange bouquet of flowers by Fowler Floral and Gifts. Charlie cleaned up so well and truly looked amazing with Gemma by his side. This elopement was absolutely breathtaking and you can really feel the love and connection between Gemma & Charlie - it practically screams through the photos. Big Sur is an absolutely amazing location to shoot at and I am so beyond happy that I was able to do this elopement shoot there. The waves in the back as they were crashing along the coast, the beautiful sun peeking behind some clouds - it truly was magical.

My friend, Franzi, who was born and raised in Germany was also at this elopement session. Funny story is at the end of the elopement session, while we were packing up to leave, someone had mentioned that Franzi was born in Germany. Coincidentally, Gemma speaks FLUENT German and began conversing with Franzi. A crazy coincidence turned into something so amazing because it truly felt like Franzi was in her element.

Surprisingly I thought this location along the coast in Big Sur would have been packed, but actually it was the opposite! There was only one other photographer there doing a shoot and that was it, so it was nice because it really felt like we got this whole place to ourselves. Also, on this day it was pretty cold especially because we were right next to the water. Note to future self: always bring an emergency hat and gloves just in case you hit frigid temperatures! Props to Gemma for being a trooper throughout this whole elopement session in her sleeveless dress.

At the end of the day, I walked away so proud and happy with how these photos turned out. Gemma & Charlie were naturals when it came to posing in front of the camera and I am so happy to have been able to capture such amazing and magical photos with them.

Photos By Gayle does more than just take photos of people. Rather, it is capturing moments of LOVE and HAPPINESS. Singing to the skies, dancing in a field, smiles that hurt because they’re so big. There is nothing else I would rather be doing than photographing these unique details that make you and your significant other a couple. If Gemma & Charlie's photoshoot puts a spark in you, you know where to click <——— right there! 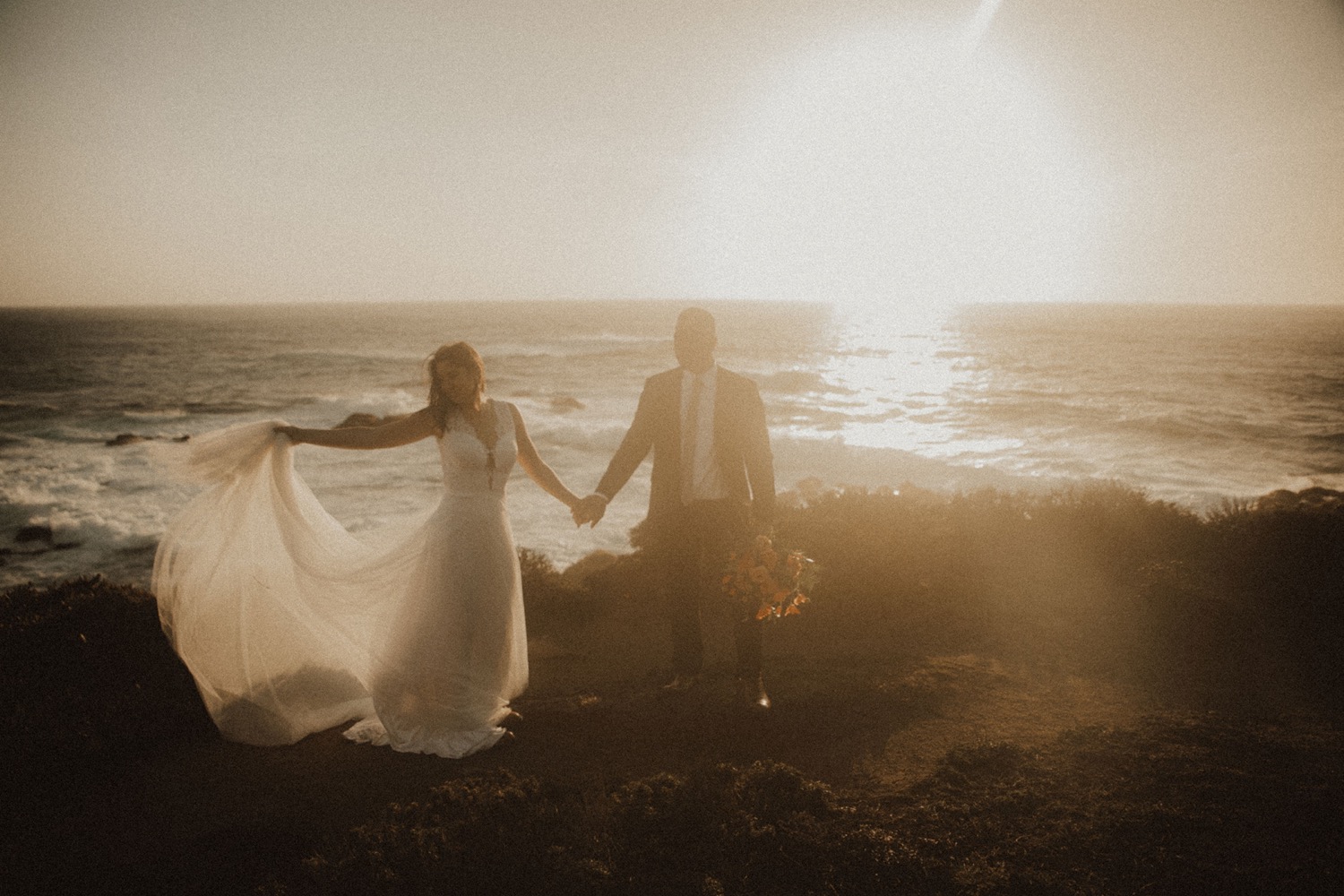