Ever heard of the saying "expect the unexpected"? Well that pretty much sums up this entire session and despite an unexpected 2.5 hour hike (roundtrip), the memories, smiles and laughter after this amazing day is unforgettable.

Tom, Jackie and I had planned to drive up to this absolutely insane waterfall up at Abiqua Falls in Portland, Oregon. According to everything that we read, the journey to this waterfall was going to be a breeze and we could drive right on up - little did we know that this was NOT the case.

We began driving up towards our destination spot and shortly realized that in fact, the waterfall we had planned on going to was not as easily accessible as we thought. After driving as far as we could (and maybe even a little bit too far since we did have trouble getting out of our spot when we were leaving) we ventured on our next obstacle - over an hour long hike.

I had a sunset shoot scheduled for later that day, so the pressure was definitely on and at times we even thought that we had gone to the wrong location. After a few left and right turns and rounding a corner we finally saw the water coming down the cliff (yay!) - we sighed as our hike was completely worth it and we finally made it to our destination spot!

The air was warm but as we traveled closer to the waterfall, the air had become cooler. At this point we were up against the clock so the session was much shorter than we expected. Nonetheless, after taking some STUNNING shots and being completely soaked with wet clothes, we ventured back to our cars just in time for me to make it to my next shoot.

Although we were exhausted from our adventure, Tom & Jackie were troopers and had smiles on their faces the entire time. Even through all the unexpected twists and turns - they still radiated happiness and positivity which in turn left this shoot to be completely unforgettable.

Photos By Gayle does more than just take photos of people. Rather, it is capturing moments of LOVE and HAPPINESS. Singing to the skies, dancing in a field, smiles that hurt because they’re so big. There is nothing else I would rather be doing than photographing these unique details that make you and your significant other a couple. If Tom & Jackie's photoshoot puts a spark in you, you know where to click <——— right there! 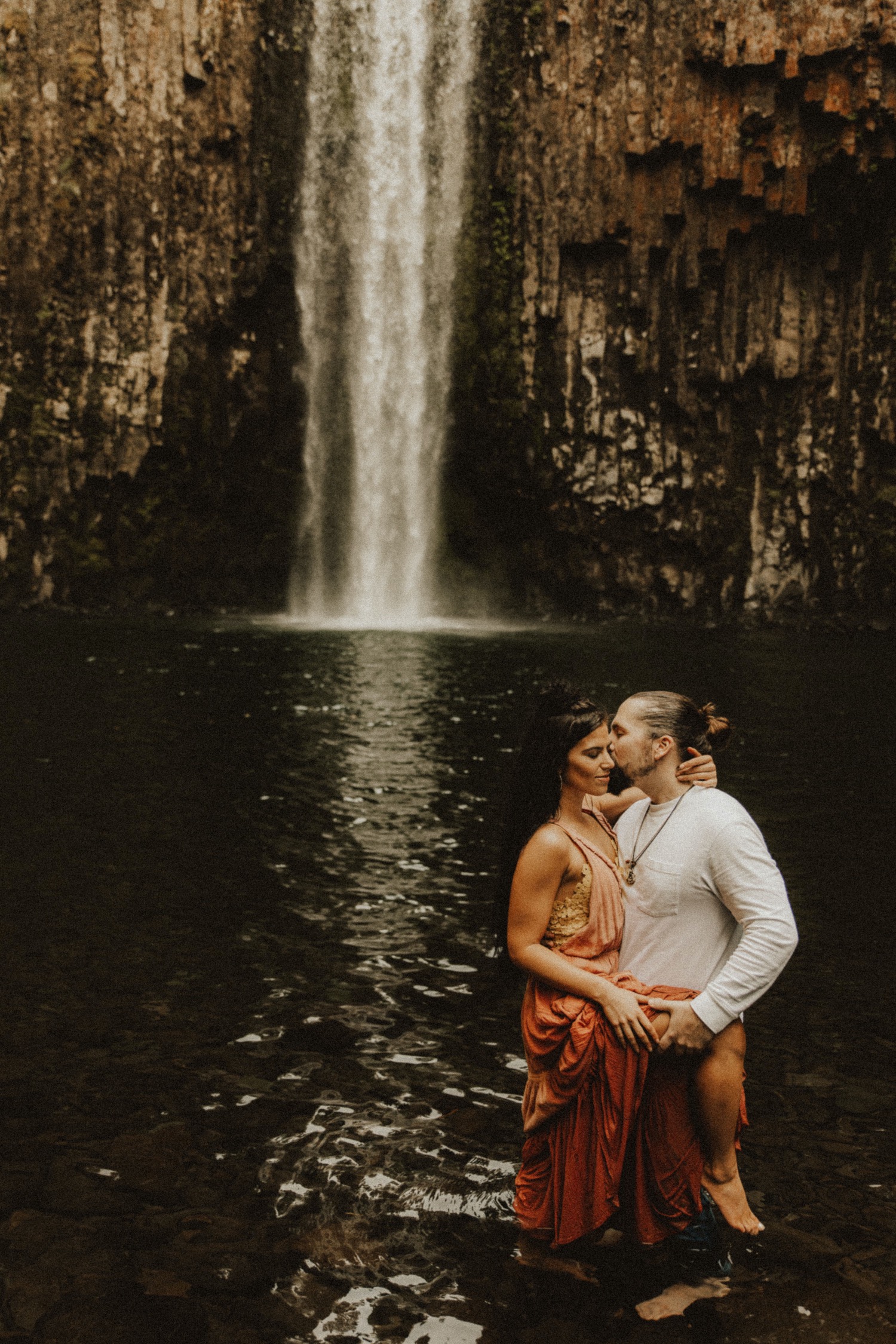